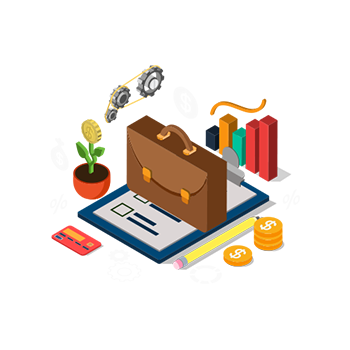 We Didn’t Invent Code.
We Just Make It Awesome.

Some brands we have enhanced…. 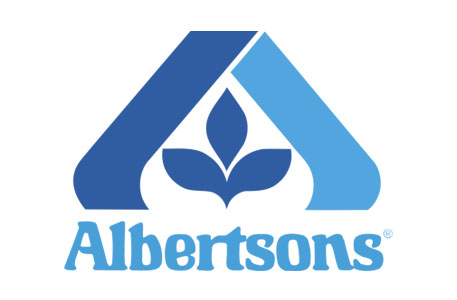 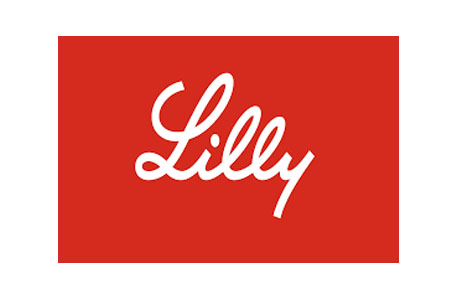 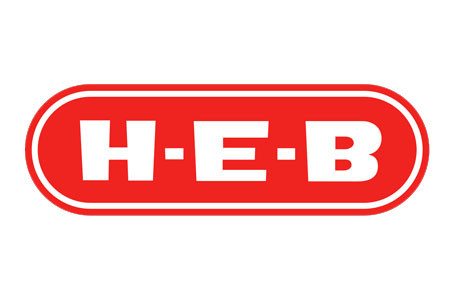 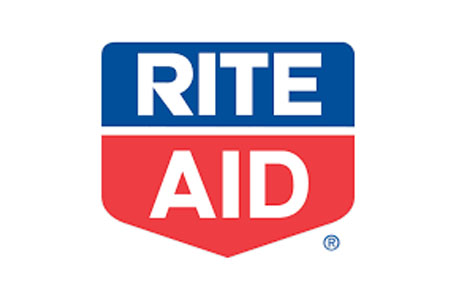 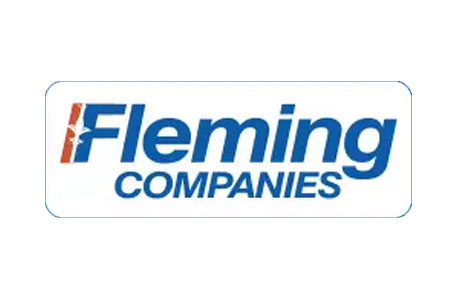 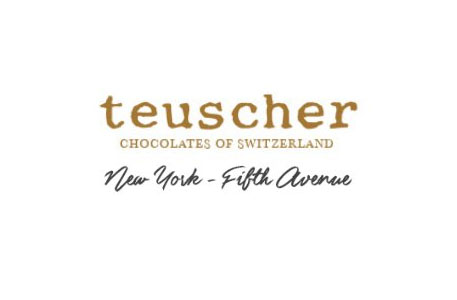 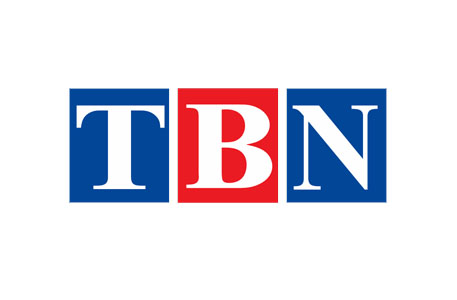 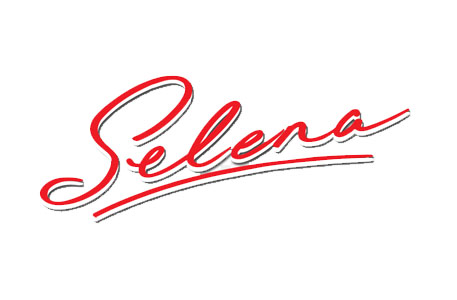 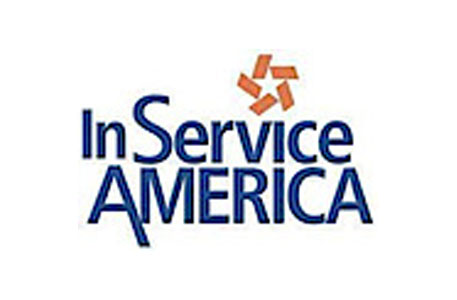 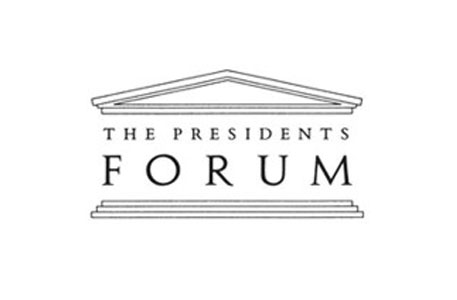 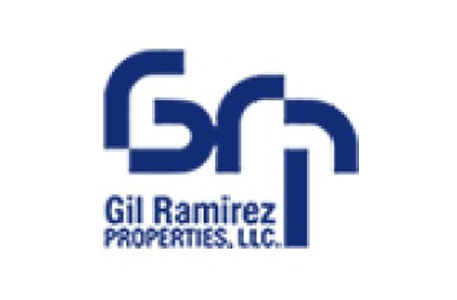 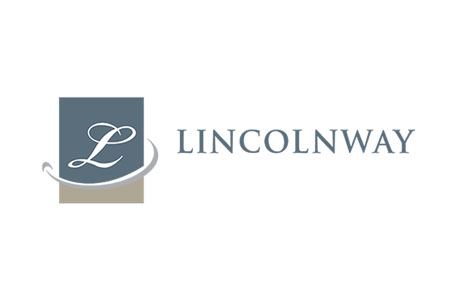 Albertsons
As Albertson's expanded their selection of an all-inclusive Hispanic grocery selection, we developed a planogram merchandising program (POG) for their northeastern stores (emphasis on Philadelphia inner city) that became the standard for their stores.

Eli Lilly
When Prozac was first launched, Eli Lilly asked us for a response to Prozac's hesitation among Latinos. We quickly identified the culture's over-emphasis of "macho" resulting in anti-anxiety drugs such as Prozac being frowned upon since there was no room for "anxiety" in this culture. This notion was dispelled through the development of targeted educational literature directly addressing this.

Rite Aid Pharmacies
At the time Rite Aid was trying to reach out to the diverse population and wanted to be able to help (in all languages). Joe's idea was for them to support a "call center" operation linked to each of their pharmacies, providing pharmacist assistance in any language right from the pharmacy counter.

HEB Grocery Company
HEB has benefited greatly with Joe Villarreal at their side. As a Store Director, he launched HEB's first Hispanic "themed" store and He launched HEB's Adopt a School Company-Wide Program; all while generating record store sales and profits. As a Category Manager, he introduced full-blown Hispanic-themed stores throughout the company. lo As an independent consultant, he brought Selena's legacy into HEB as well as introducing the new "Here Everything's Better" to the company. Truly, Joe made everything better at HEB.

Fleming Foods
Fleming had extremely limited exposure in the Latino-X market: Joe and his team brought in an assortment of Hispanic products and promotions that helped make Fleming a major player in the Hispanic food distribution market.

Selena
Upon her death, Selena's family was left without a business (or so they thought). Joe Villarreal brought in the players necessary to help Q Productions skyrocket: HEB contract, Warner Brothers contract, Esparza Katz contract, Greg Nava contract, nationwide auditions for the Selena movie, New Capitol/EMI record contracts: all the while serving as counselor/advisor to the family personally and being the legal liaison/spokesperson for them that got them through the murder trial of Selena's Assasin.

CouYons BBQ
Rebranded corporate identity restaurant including logo. tagline, colors, imagery. Reimagined communication strategy, content tone, and tenor congruent with a unique culture and target market. This resulted in a 1000% increase in revenue and expansion from one to three locations.

Gil Ramirez Homes (Properties):
"As a start-up Home Builder in Houston, I was trying to gain exposure and build a business quickly. Joe Villarreal and his team brought us all the players needed to GIVE AWAY A HOME Houston -wide. We had over 600,000 entries in 12 weeks. Needless to say, we were on our way!"

So, at the end of the day, what can Creative Engine do for you?

Understand that we are a collaborative firm composed of John Liska and Joe Villarreal's combined 80 years of multi-category branding and marketing expertise. We want to help identify and address any opportunities head-on to get your vision to the next level.

Us working together makes you stronger.

“Us working together makes you stronger.”